As US Special Representative Feltman begins his trip to Ethiopia, Djibouti and EAU, TDF forces confirm their intention to penetrate deep into the Amhara region, following two directions. 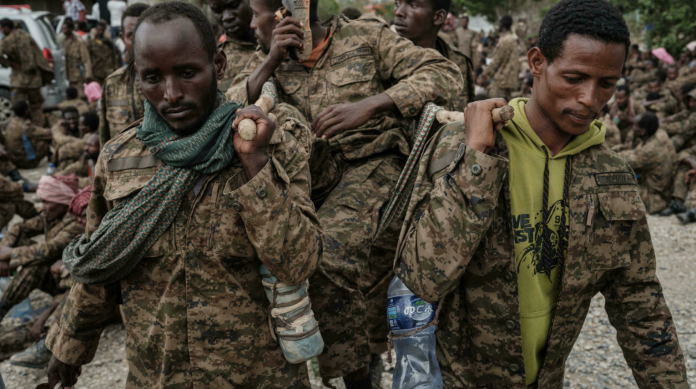 On August 14, US Special Envoy Jeffrey Feltman began a nine-day trip to the Horn of Africa region, arriving in his first stop in Addis Ababa, Ethiopia, from where he will then continue to Djibouti, eventually traveling to the UAE at the end of the visit.

High-level meetings are planned in both countries of the Horn of Africa, as well as during the last stop in Abu Dhabi, while the mission has been officially presented as aimed at “promoting peace and supporting stability and prosperity”.

The U.S. government asks the authorities in Addis Ababa to promote dialogue with the Tigray authorities of the TPLF, arriving in the country at a difficult stage of the conflict affecting the northern region of Ethiopia. Any hypothesis of opening by the government of Abiy Ahmed seems at the moment excluded, since the federal authorities continue to consider the TPLF as a terrorist organization, with which they do not want to come to terms.

On the other hand, the intensity of fighting along the Tigray borders and in the Amhara region does not diminish. The military forces of the TPLF, the TDF, now seem to have pushed deep south, in the Amhara region, conducting attacks near the town of Woldiya, with the destruction of many armored vehicles and the capture of some soldiers.

Tigrinya television has instead reported of intense fighting near the sanctuary of Checheho, about 130 km south of the border with Tigrai, where the military forces of the state of Amhara have begun to concentrate their defenses, in order to prevent the forces of the TDF to reach the city of Gondar, along the B30 highway, now about 60 km from the front line.

The Tigrinya offensive seems to confirm the intention to push deep into the Amhara region, mainly along two routes that follow the route of the B30 highway (towards Gondar and Bahar Dar) and A2 highway (towards Woldiya and Dessiè). The heavy rainfall seems to have led to a phase of relative stagnation in military operations, although sporadic episodes were reported in several locations.

Finally, on August 10, the office of the Ethiopian Prime Minister Abiy Ahmed issued a communiqué in which he launched a call to arms against the TPLF forces, accused of plotting to destroy the country. The recruitment of new soldiers and the joining of forces among federal units and regional militias, in the intent of the government in Addis Ababa, must lead to a joint political and military effort to launch a counter-offensive against Tigray. 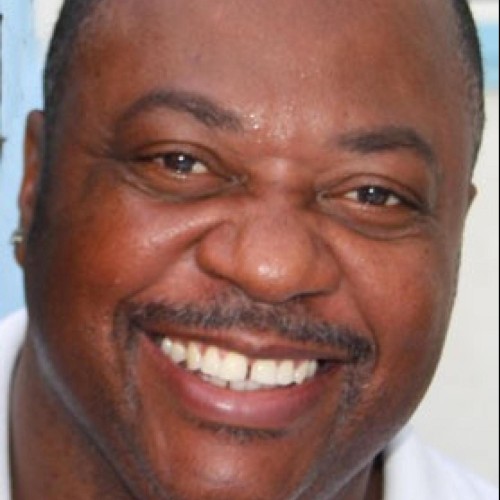