Two UN human rights experts, Mary Lawlor and Mohamed Abdesalam Babiker promoted an initiative to ask the Eritrean government to release the journalist Dawit Isaak, who was arrested in 2001 and is still missing. 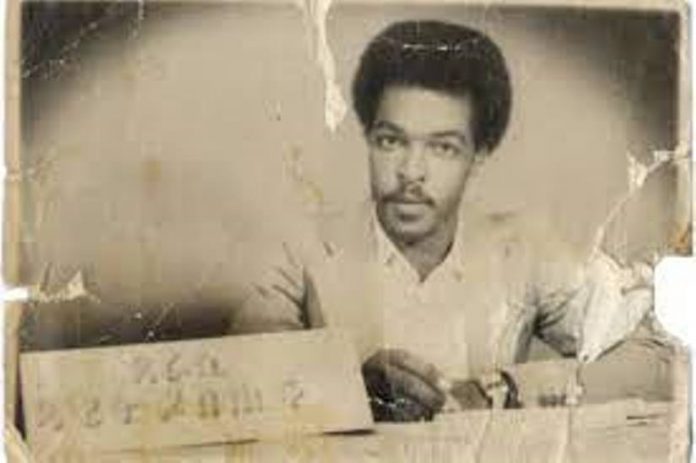 This is an independent initiative of the two promoters, which does not formally involve the United Nations, on the occasion of the twentieth anniversary of the arrest of the journalist, which will fall next September 23.

Dawit Isaak had fled to Sweden in 1987, during the war for the independence of Eritrea, returning to his country in 2001, with the intention of enhancing the role of the media after the independence gained in 1993. In Eritrea he had opened an independent newspaper, Setit, through which he had launched a campaign to support political reforms, not sparing criticism of President Isaias Afwerki. He was arrested the same year, shortly after his return home, along with about twenty ministers, parliamentarians and journalists, on charges of threatening Eritrea’s national security, although no formal charges were ever filed against him.

According to the promoters of the request for release, the chances that Isaak is no longer alive are real, since no information on his health status has been received for years, as was the case during the first years after his arrest.

The request for release, therefore, according to the promoters of the initiative constitutes first of all an official confirmation of the fact that Isaak is still alive, trying then to obtain his release.

Mary Lawlor and Mohamed Abdesalam Babiker claim to have received credible information last September that Isaak was still alive, after seven years of total silence from the few people able to leak news. Dawit Isaak, according to the two promoters of the initiative, could thus still be detained in the Eiraeiro prison, of which very little is known and whose location is uncertain, although many indicate that it is near the village of Gahtelay, in the northern Red Sea region, about 70 km north of the capital Asmara. 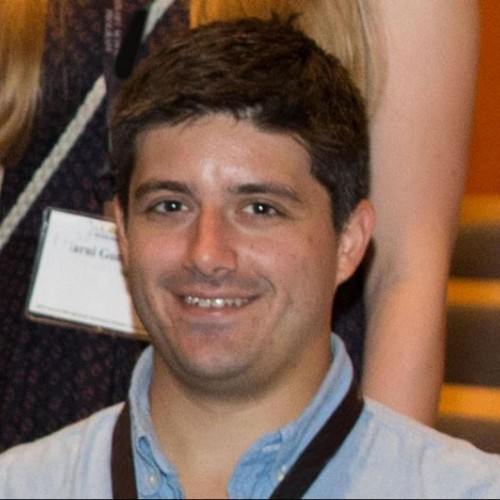