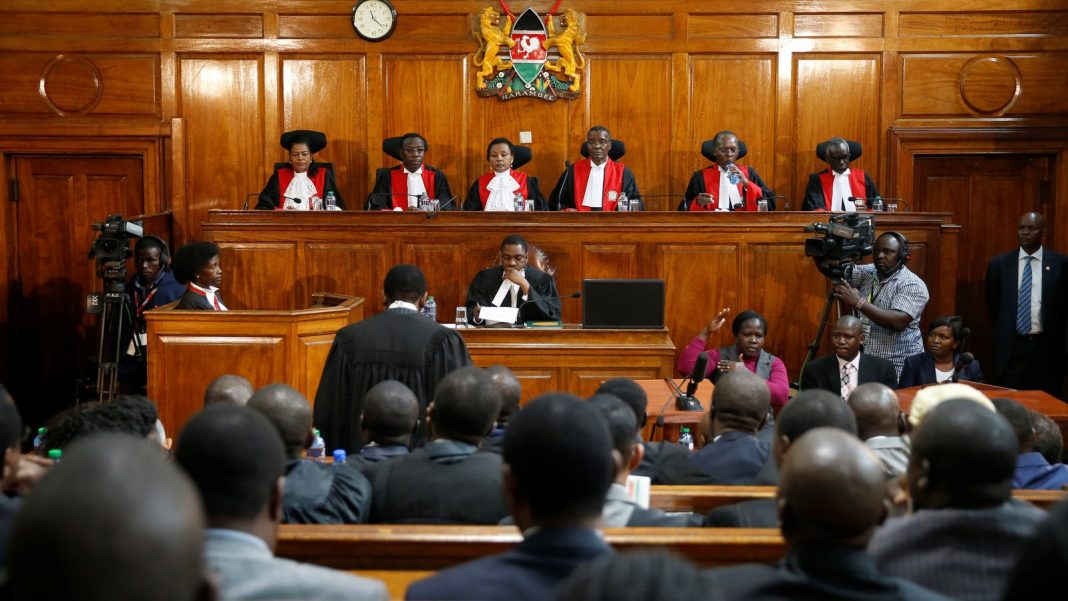 On Friday, August 20, Kenya’s Court of Appeal held a session to decide on the legality of the constitutional reform, proposed and presented by President Kenyatta, which aimed to amend the 2010 constitution: however, the May verdict was upheld.

The Building Bridges Initiative (BBI), as the proposed amendment is vulgarly known, has been met with strong doubts and resistance since its inception on 27 November 2019. The Vice President, William Ruto, who was nominated as his successor by Kenyatta for the August 2022 election is among those opposed to the text, not least because he is marginalized by the ‘new’ alliance between Kenyatta and Odinga. Among the law’s supporters is the historic opposition leader, president of the ODM (Orange Democratic Movement) party Raila Odinga. The alliance between Odinga and Kenyatta came to form, after the disputed 2017 elections, in which the opposition leader had accused Kenyatta of election irregularities, in a surprising change of position by Odinga, summed up by the now famous handshake between the two party leaders in October 2018.

According to some observers, the rapprochement between Kenya’s two leading politicians was due to the BBI allowing the majority and opposition to share power.

However, the Court of Appeal upheld the verdict of the Nairobi court that had ruled that the BBI was unlawful on 13 May this year. The reasons presented by Chief Justice David Musinga after nearly 10 hours of reading the judgment also remain unchanged: the president would not have the power to present a constitutional reform, which can only be presented by parliament or a popular referendum. The Court also reiterated that President Kenyatta could face civil proceedings over this matter.

At the moment, it seems unlikely that the case will be taken to the Supreme Court, as the first ruling by the Nairobi court had already signaled the end of the initiative. Moreover, even before the court of appeal’s ruling, Odinga had stated that he had no intention of taking the matter further in the event of a negative response.

Kenya removed from the list of countries at risk of piracy

The epic of the BBI continues in Kenya