Floods in Sudan and Khartoum’s diplomatic success in South Sudan

Heavy rainfall causes extensive damage but does not alter Blue Nile levels, momentarily reducing tensions with Ethiopia over the GERD dam issue. The Government of Sudan conducts a political mission in South Sudan described as historic, announcing the reopening of borders. 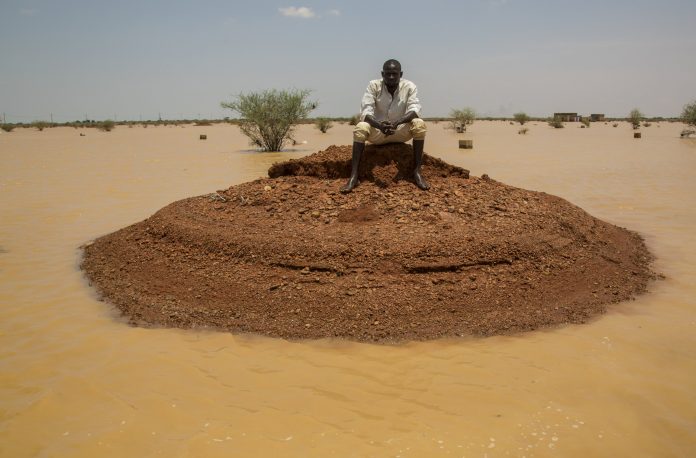 The torrential rains that continue to pour on the Blue Nile region of Sudan have cut off every communication route with the regional capital, Ed Damazin, causing more than 50 deaths among the population.

According to what has been communicated by regional authorities, the water level of the river would have reached a depth of over 16 meters near the town of Singa, and the alarm would have been sent to 12 of the 18 regional states.

Disastrous the budget of the damages, which affects the properties of almost 62,000 Sudanese and that would have so far destroyed almost 4,000 homes, damaging more than 8,000.

The Egyptian President Abdel Fattah Al-Sisi has expressed the solidarity of Cairo to the government of Khartoum, reaching by phone the president of the Sovereign Council of Transition, General Abdel Fattah Al-Burhan.

The conversation between the two heads of state is also dictated, especially in Cairo, by the need to keep Sudan as close as possible to Egypt’s positions on the issue of the GERD dam in Ethiopia.

On August 25, in fact, in the face of heavy rainfall that affected a large part of Sudan, the government in Khartoum officially confirmed that the disputed filling of the dam’s basin did not alter in any way the water level of the Blue Nile and the seasonal flooding of agricultural areas.

The announcement is not appreciated by the Egyptians, who are at this stage again engaged in a diplomatic offensive at the United Nations through the participation of Tunisia in the Security Council, where, however, they fear they will not be able to exert a strong persuasive power in the face of even excessive volumes of water during the rainy season.

Sudan has for some time taken a more moderate position on the issue of GERD, in the pursuit of a national interest that at the moment privileges the search for a negotiated solution with Ethiopia not only on the issue of the dam but also – and above all – for the delicate situation of the disputed border area of al Fashaga and other minor border disputes.

In this context, on August 23, the Khartoum government managed to obtain from the United Nations the withdrawal of Ethiopian forces present within the UN contingent deployed in Abyei, in the disputed border area between Sudan and South Sudan. A diplomatic success that accompanies a wider action of the Sudanese government in the entire region.

A few days earlier, in fact, the Sudanese Prime Minister Abdalla Hamdok visited South Sudan, where, during meetings with local government authorities, he officially announced the reopening of four border crossings between the two countries, starting from October 1. During the meetings it was also announced the imminent reopening of commercial traffic and passenger transport along the waterways, while the two governments are working to remove obstacles in banking transactions between the two countries.

The agreements with South Sudan, defined as historic by both parties, also include the development of a joint program to promote regional security and the exploitation of mineral resources of the two countries.

Finally, the International Monetary Fund confirmed on August 24 the disbursement of 857 million dollars to Sudan as part of a global allocation designed to alleviate the country’s severe economic crisis. The funds disbursed, as announced in a statement from Sudan’s Ministry of Finance, will be used to implement flexible managed float policies to stabilize the country’s exchange rate and economy. 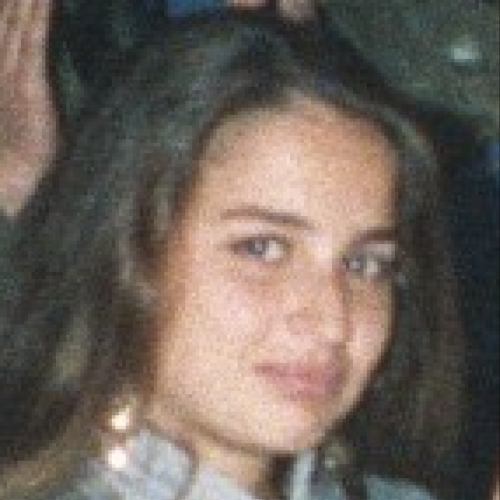