Home Eritrea The USA and the EU accuse Eritrea of preparing a counter-offensive in... 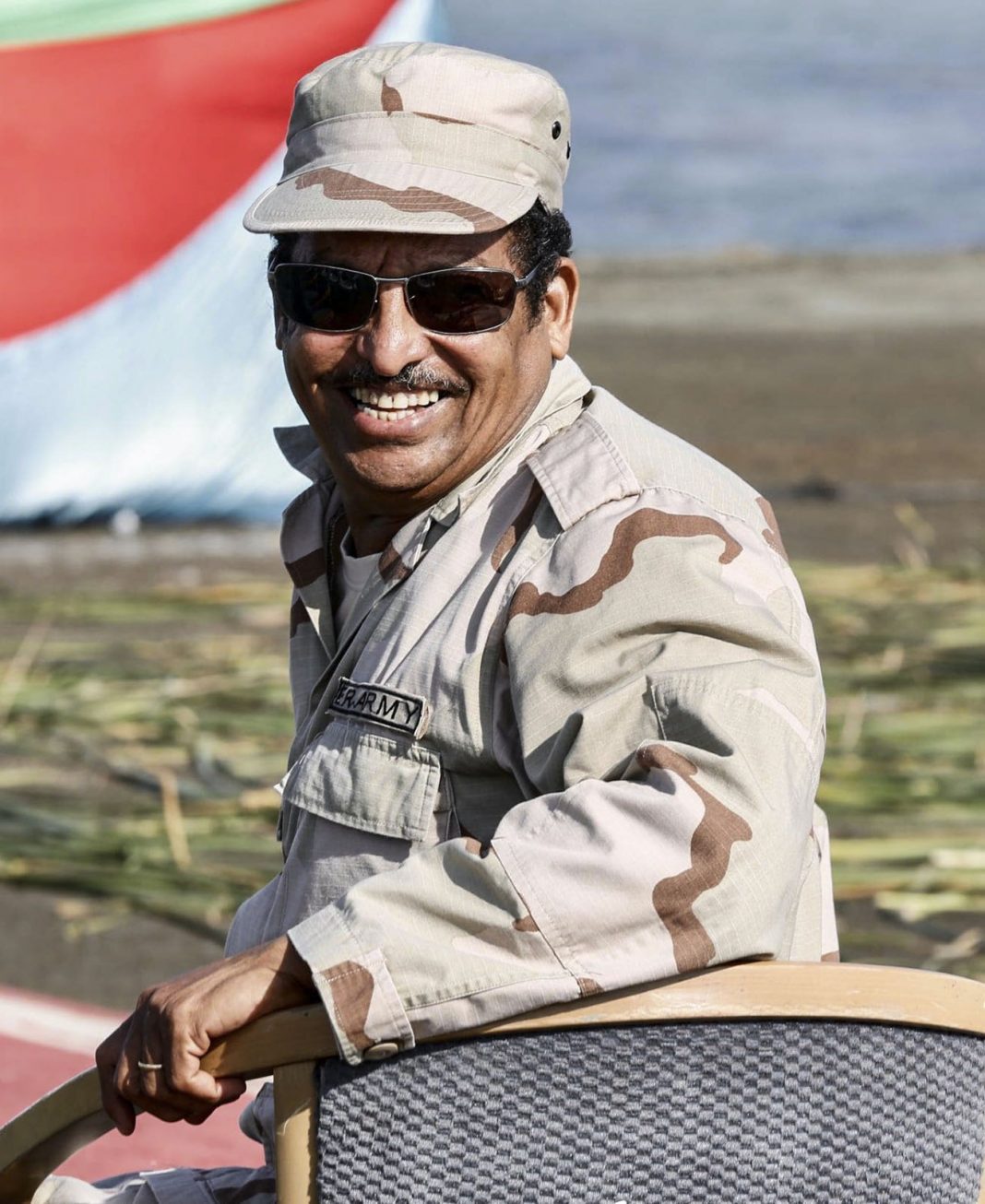 According to the U.S. State Department, Eritrea has again strengthened its military presence in the Ethiopian region of Tigray, sending new contingents of its armed forces in the area of Humera and Adi Goshu.

The Eritrean reinforcement in the western regions of Tigray is functional to maintain the region in total isolation, preventing the possibility of an opening to the west towards Sudan, isolating Tigray closed to the north by Eritrea itself, to the east by the Afar region and to the south by the Amhara,

The dispatch of new military units, after the partial retreat of last June, would have been necessary as a result of the difficulties encountered by regional militias Amhara, not only pressed in Tigray by the TDF but also on the defensive on their own territory, where the militias of the TPLF have launched in August an offensive to try to conquer the road junction of Gondar, which is the vital artery for the maintenance of the logistics line of supplies in western Tigray.

In the same way, the region of Tigray remains in this way totally deprived of an autonomous channel for the management of humanitarian aid flows, determining not only a strong increase in the humanitarian crisis but also a real difficulty in the management of supply lines of its military units engaged on the three fronts to the east, south and west.

To discuss these developments, Prime Minister Abiy Ahmed and Eritrean President Isaias Afwerki reportedly met secretly in Asmara on August 17. According to the U.S. State Department’s statement, the Ethiopian premier, en route to Turkey for an official visit, reportedly made a several-hour stop in Asmara, meeting with the Eritrean head of state for an emergency summit on the ongoing military emergency in several regional states of Ethiopia.

On August 23, however, the United States imposed new sanctions on Eritrea as a measure for human rights violations during Eritrea’s military participation in the Tigray conflict. The U.S. Treasury Department, through the Office of Foreign Assets Control (OFAC) with Executive Order 13818, has therefore specifically designated the Chief of Staff of the Eritrean Defense Forces (EDF), General Filipos Woldeyohannes, as the subject of the sanctions, holding him responsible for the “massacres, looting and rape” committed by troops under his command in the Ethiopian region of Tigray. By virtue of the sanctions established by the Treasury Department, all property and interests of Woldayohannes in the United States must be considered frozen, while individuals, institutions and companies of U.S. nationality are explicitly prohibited from having any relationship with the high official.

The Eritrean government has firmly rejected all accusations made by the U.S. government, calling them “absolutely unfounded accusations and blackmail”, part of what it defines as a smear campaign against Eritrea. The authorities in Asmara then asked to bring the discussion of the case before an independent party, challenging the United States to present tangible elements to support its accusations.

According to a report drafted by the Europe External Policy Advisors (EEPA) of Brussels on August 20, finally, confirming the presence of a large number of Eritrean soldiers in the eastern regions of Tigray, it is assumed that this reinforcement – with the entry of armored units and artillery – would be functional not only to maintain the military balance in the region but also and above all to launch at the end of the rainy season a counteroffensive against the forces of the TPLF.

According to the EEPA report, at the present time there would be no real interest of the parties to promote a negotiation or encourage a ceasefire, in the mutual belief that they can successfully conduct a military campaign to resolve the current impasse.

US don’t exclude the possibility of further sanctions for Eritrea