Eritrea condemns the sanctions imposed by the #USA in an indirect way, criticizing an article of the Washington Post with a statement issued by its embassy in the US. 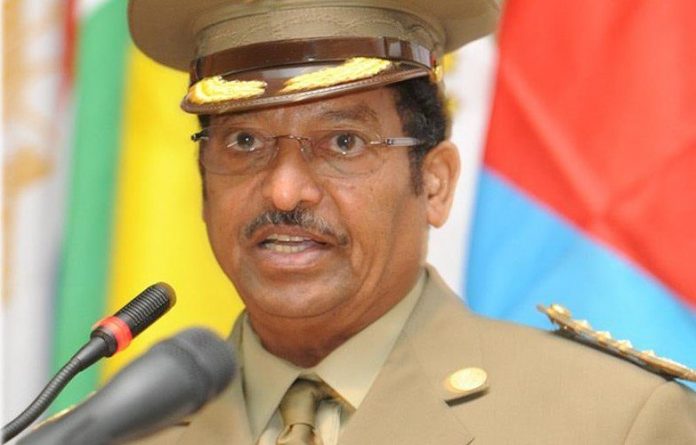 On September 1, the Embassy of Eritrea in the United States issued a statement expressing its dismay at the approval by the editorial board of the Washington Post newspaper of the sanctions imposed by the United States against the country.

The communiqué, in particular, refers to an article published on August 27, which the embassy contests in its contents, considered “grossly at odds with reality”.

Three points are reported with particular emphasis. The Eritrean Embassy in the United States believes that the Washington Post is guilty first of all in not recognizing the responsibilities of the current conflict in the region of Tigray, according to Asmara undeniably attributable to the TPLF after the attack of November 3 last year on the contingents of federal troops present on the territory of Tigray. This action, moreover, would have been prodromal to the organization of a coup d’état in Ethiopia and an invasion of Eritrea.

The second point concerns instead the accusations of rape and massacres conducted during the conflict, which Eritrea rejects and defines as falsehoods developed by Amnesty International on the basis of unverified testimonies, for which it requests the examination before an independent court.

The third point, finally, disputes the Washington Post’s assertion that Eritrea has already been sanctioned for nine years as a result of its refusal to withdraw troops from the territory of neighbouring Djibouti, while Asmara claims that such sanctions were imposed for Eritrea’s opposition to Ethiopian intervention in Somalia in 2006, then being accused of supporting al Shabaab militias. The Eritrean troops, finally, according to the statement of the embassy of Asmara in Washington have never crossed the border of Djibouti.

The communiqué issued by the Eritrean embassy in Washington represents the unofficial response of the Asmara government to the new sanctions decided by the United States against the country, arguing indirectly with the American administration through a reply to an article in the Washington Post that justified and approved the sanctions.

Relations between the US and Eritrea, after a brief window of improvement between 2018 and 2020, seem to have once again transited within a highly critical path, fuelled as much by the continuing conflict in Tigray (and the role played by Eritrea) as by the evolution of the bilateral relationship between the two countries, which has never actually grown – despite obvious improvements – to the point of developing into a true dialogue.