Home Ethiopia The alliance in Ethiopia between TPLF and OLA and the current clashes... 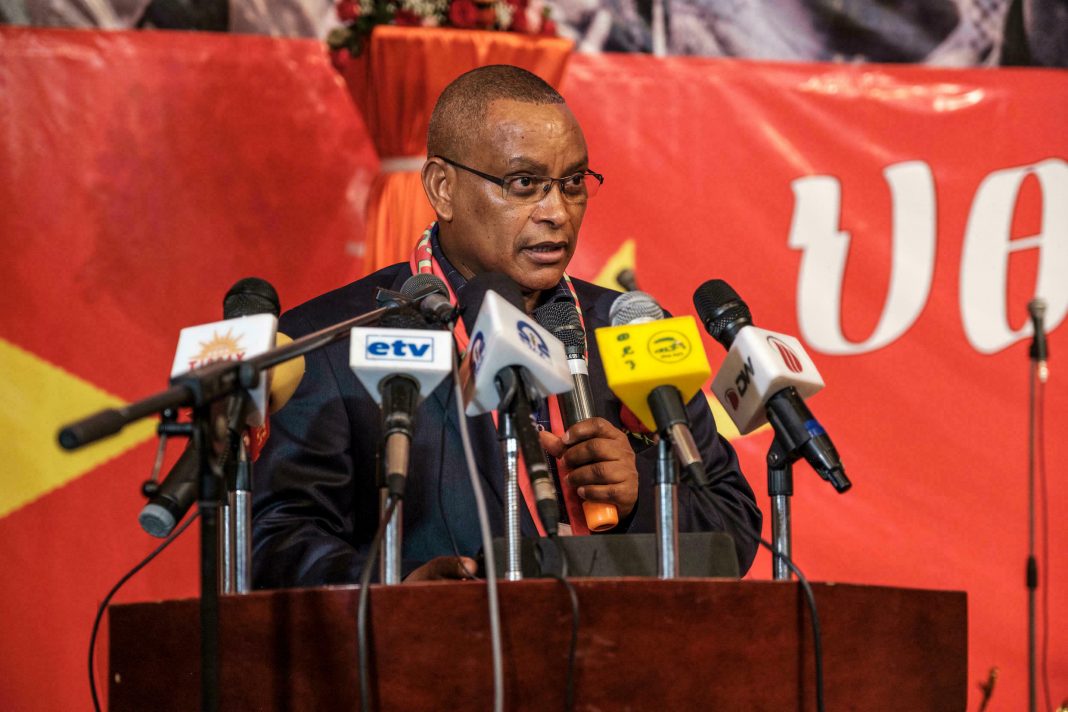 On September 5, Berhane Gebrekristos, former Ethiopian ambassador to the United States, said that as many as eight government divisions were routed by a TPLF offensive. Rebel forces in Addis Ababa killed 3,073 enemy soldiers and wounded 4,473, while the government claimed to have killed 5,600 rebels, wounded 2,300 and captured 2,000 more, according to Lieutenant General Bacha Debele.

Although such information is of doubtful value during a conflict, as it can serve to improve the morale of the troops, it seems that the long-awaited government counter-offensive of August has not yet had effect, or perhaps has not yet been implemented. Therefore, it seems that the TPLF is establishing itself strongly in the regions bordering Tigray, Afar and Amhara.

t seems therefore that for now the situation is on a stalemate and that government forces have managed to stop the advance of the TPLF, which, however, has established itself in strategic points such as the city of Lalibela. Meanwhile, humanitarian organizations complain of theft of aid by the TPLF as well as a total blockade of convoys to Tigray by the government, with both parties denying the accusations.

Meanwhile, both in the region of Wollega and Oromia clashes continue between government forces and those of the OLA (Oromia Liberation Army), the armed wing of the OLF (Oromo Liberation Front), the most populous region of the country and the one where Addis Ababa is located, as well as being the region of origin of Prime Minister Abyi Ahmed.

Although it is recognized that the OLA has organizational and logistical capabilities at military level lower than the TPLF, thus posing a lower risk to federal forces, the news of the alliance between TPLF and OLA in mid-August opens scenarios until recently unthinkable.

The OLF, founded in 1973, has always been in rivalry and in opposition with the TPLF. The TPLF expelled it in 1991 from the first government of the Second Ethiopian Republic, forcing the organization for the secession of the Oromo people to go underground. Now, however, the cards, politically speaking, have changed. Tigray aims to secede from Ethiopia according to the latest statements of the government last fall and also during the last months, allying itself with the OLA and the OLF could then try to have their support in case it wins the conflict with the federal forces.

Just as the TPLF did with the EPLF in ’91 by immediately recognizing the independence and sovereignty of the newborn Eritrea then today the OLF could recognize the newborn Tigray state should it opt for secession after winning the war: thus leaving the field open to the OLF in Ethiopia and obtaining its autonomy.

Coming back to today, such a scenario seems far away, since the conflict is far from being over and the leaders of the two parties have not yet publicly stated that the alliance exists, but only that they are working together in order to bring down the federal government. Regarding the latter, news are few and fuzzy, now that a month has passed since the general mobilization launched by Addis Ababa and that the front has settled on precise positions, maybe we should wait for a massive counteroffensive? Time will tell.