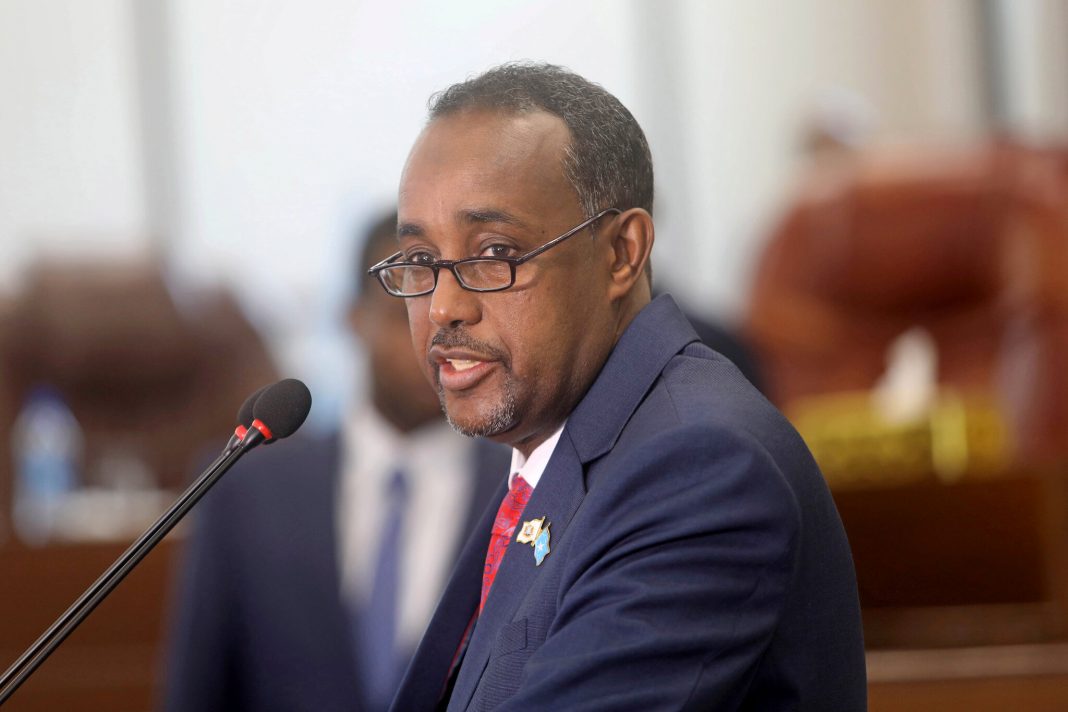 Having ‘firmly’ condemned the terrorist acts carried out by the Al-Shabaab in Somalia, the UN Security Council voted the Resolution 2592 (2021) on August 31st, extending the Somalia Assistance Mission (UNSOM) until May 2022. Indeed, it is proposed to branch out into the country, if security conditions permit; in parallel, the Council suggests coordinating programming with the African Union and with the Government – and the Federal States – to accelerate the path to political transition: these words are a sign of the times and may herald a convergence between UNSOM and AMISOM.

While Puntland has decided to send its own military to Amara in Galmudug to combat the threats of terrorism, which in these areas are sometimes identified with Daesh, stability may still be threatened above all by a lack of agreement between national and local leaders towards an orderly transition.

There are, however, no more than grumblings about the understandings between PM Roble and the Governors. Roble has also concluded meetings with opposition representatives (August 30th), which were intended to resolve the doubts that had arisen over the voting mechanisms; further meetings have taken place with Electoral Committees. Opposition leaders have sabotaged moves towards universal suffrage and now fear the repercussions of a system that is ‘too’ tied to traditional influences and local powers. These will also ensure eventual vote recount.

There is still no formal date for the start of voting operations: the indication of August 10th remains valid hence, though it could be delayed. With the constructive contribution of notables and elders, the process still appears to be underway. While international observers are still rather sceptical of the potential of the vote, traditional ties remain at this stage a positive catalyst towards the vote, which can dilute the inclinations to violence present and reiterated by the jihadists (September 2nd).

Much discussed in this regard is the death of a security agent – Ikran Tahlil – who had been missing since June. Her family members do not hide accusations against the leaders of the National Security of having orchestrated a sham and false accusations of terrorism, which would cover a personalistic management of these delicate files. Roble demanded a full official version, within 48 hours – that is, by September 6th. Weakening the link between the Government and the intelligence structures is obviously useful to the opposition, and the issue has become central to the public debate.

Strong tensions in Somalia between President Farmajo and PM Roble