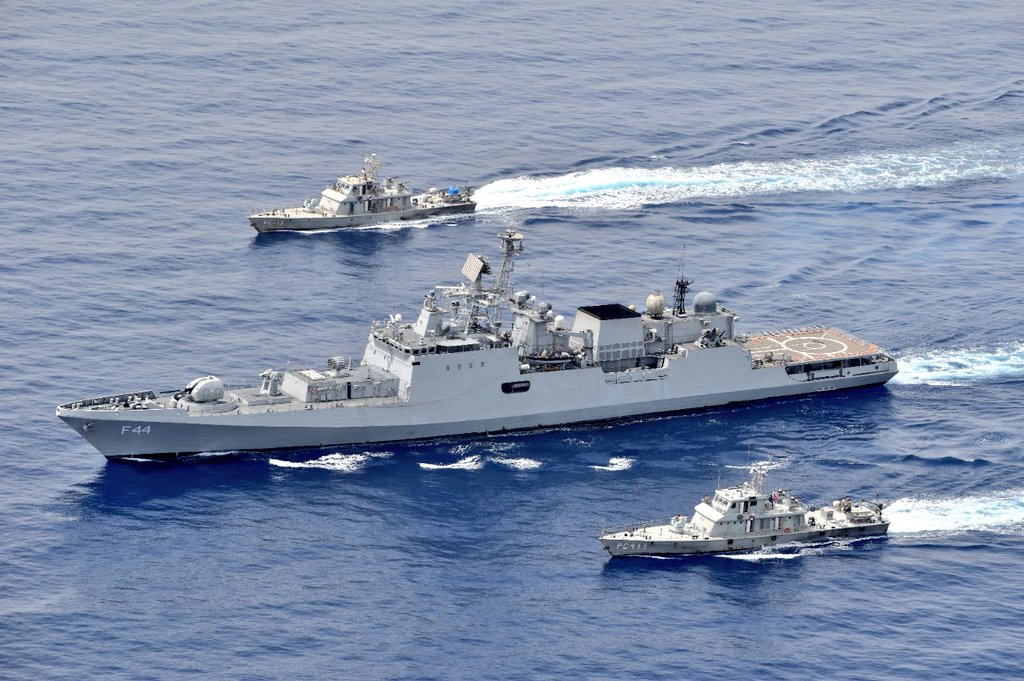 On September 11, the spokesman of the Sudanese armed forces denied the rumors circulated in the previous hours concerning the possibility of a coup d’état in the country. Some regional newspapers, in fact, had reported the news of an alleged willingness on the part of some political forces to use units of the armed forces to organize a coup d’état. This news turned out to be unfounded and was flatly denied by the military leadership.

On the contrary, the Sudanese government appears to be particularly active in promoting regional relations, characterized by tensions with Ethiopia and the consequences of the conflict in the Ethiopian region of Tigray.

On September 9, Sudanese Prime Minister Abdalla Hamdok, in his capacity as president pro tempore of IGAD, organized a series of telephone talks with his regional counterparts and with US Special Envoy for the Horn of Africa Jeffrey Feltman, with whom he discussed a full agenda of issues of bilateral and regional interest to Sudan.

Talks were held with the heads of state of South Africa, Uganda, Kenya, Rwanda, Djibouti, South Sudan and Somalia, while the national news agency SUNA specifically pointed out that there were no contacts with either Ethiopia or Eritrea.

Particular emphasis was given by the Sudanese press to the organization of a military training activity with India, part of a renewed interest of New Delhi for the exercise of an active role of its military units – especially naval – in the area of the Red Sea and Indian Ocean.

The joint naval exercise in the Red Sea, off the coast of Sudan, in which the Indian frigate Tabar participated, was held as part of a military cooperation program in the region that India has recently strengthened.

INS Tabar, a Talwar-class frigate, was engaged on 10 September as part of a joint exercise with Sudanese navy units Almazz and Nimer, which involved conducting a variety of training activities aimed at counter-interdiction of hostile vessels, refueling at sea and deployment of rotary wing units.

The exercise carried out by the Indian frigate INS Tabar in Sudan follows a few days later a similar activity conducted in collaboration with the Egyptian navy in the waters of the Mediterranean, where joint exercises were organized together with the Egyptian frigate ENS Alexandria. This activity was preceded in August by two further separate exercises with the navies of Algeria and Morocco.

The Indian Navy’s initiative is part of a broader “military diplomacy” operation currently underway in the Indian Ocean, which involves three other frigates (INS Mysore, INS Ganga and INS Aditya) in as many exercises in collaboration with their counterparts from Kenya, Tanzania, South Africa, the Seychelles and Mauritius.

The purpose of this mission by the Indian navy is to demonstrate the wide-ranging capability of its units and to strengthen its partnership with East African countries with a view to closer collaboration for the protection of the main oceanic transport arteries.

UN asks Sudan, Egypt and Ethiopia to resolve GERD issue under the auspices of the African Union

Tensions rise between Sudan and Ethiopia, in an escalation of mutual accusations