Strong tensions in Somalia between President Farmajo and PM Roble 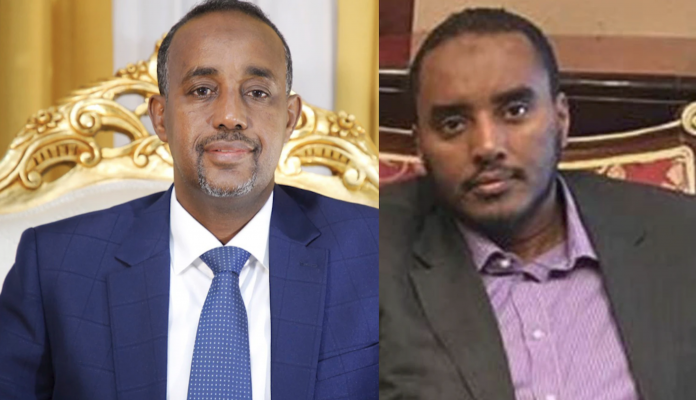 An ultimatum between institutional figures usually anticipates a deterioration in mutual relations; the Roble-Fahad-Farmajo quarrel in Somalia is no exception.

The PM had given 48 hours to the Director of the National Intelligence and Security Agency (NISA) to draw up an official report on the disappearance and presumed death of agent Ikran Tahrir. Time had elapsed, but he had not complied with the request, asking to convene the National Security Council instead. Roble therefore suspended him from his duties (Sep. 6), appointing in his place Lt. General Jama, who had already held this role in 2013-2014. Roble also ordered a formal investigation be launched by the Military Prosecutor’s Office.

These decisions were hailed by the opposition. However, President Farmajo was quick to enter the fray, first claiming that Roble’s move was unconstitutional and therefore null and void or revoked, then that Fahad had not been sacked but had resigned from his position as head of the intelligence agencies, only to become the presidential advisor for national security, and that Colonel Yasin Abdullahi Mohamud Farey would take over as intelligence chief. A journalist, former head of the Al Jazeera newsroom in Mogadishu, then Minister of Ports in 2015 in the Sharmanke government and presidential chief of staff, Fahad is described as having links to Qatar. A point of contact in the efforts against Al Shabaab, his figure was disputed by the oppositions and criticised to the extent of hinting at links with Qaeda figures.

The rift between the Prime Minister and the President thus re-emerged in its full extent, having remained under the radar over the last five months. Roble did not back down and on 8th September, it was the turn of another Farmajo loyalist, Hassan Hundubey, to be removed from the Government and replaced by former Finance Minister Abdullahi Mohamed Nur as Minister of Internal Security. Farmajo protested this move also.

International donors have expressed ‘concern’ about the disagreements and called for them to be resolved. Direct and indirect talks (the latter mediated by the governors of Galmudug and South-West) are already in place to defuse tensions. There are no concrete effects yet beyond the stabilisation of the appointments. There is the intention to prevent the clashes – that have already influenced the media – will effectively spill over into the security structures.

Farmajo has attributed ownership of the security dossiers to Roble in the run-up to the vote, but such an obvious disagreement could lead to demonstrations in the streets or affect the fight against terrorism and ultimately put off the vote. The stages towards elections have already been rescheduled – with voting for MPs until November and presidential elections in December.

While Kenya has opened a liaison office with Somaliland in Hargheisa, weakening central figures is not good for national stability.