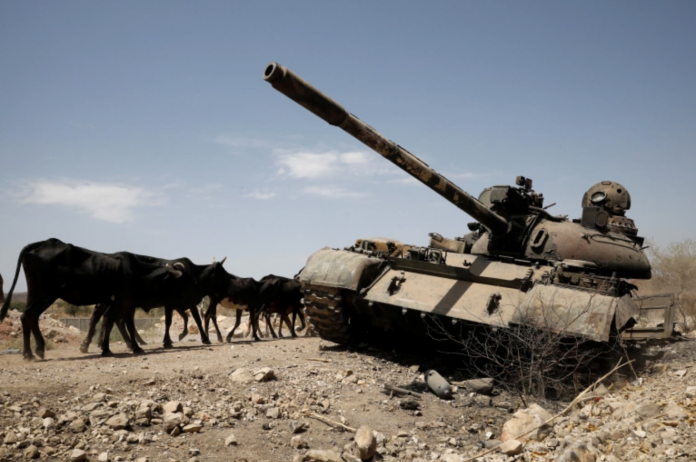 The latest news about the conflict between TPLF and federal forces dates back to Thursday 9 September, it seems in fact that TPLF troops deployed in the Afar region have withdrawn from this theater of war.

The versions of the Addis Ababa government and the TPLF, however, differ substantially on the reasons that led the Tigrinya forces to clear the area. In fact, Dina Mufti, the spokeswoman for the Ethiopian foreign minister, stated that the TPLF forces left Afar because “according to military intelligence, they were defeated and left the camp.”

The version of the TPLF, reported by the Reuters news agency which contacted TPLF spokesman Getachew Reda by satellite phone, is quite different. Reda in fact said that the government authorities have realized only now that the Tigrinya forces have left the region, the reason would be that the fighting in this area is over and that the retreat was strategic. The troops deployed in Afar would have been deployed again but in Amhara, where fighting is more intense. Reda stated that “We were not defeated. There was no fighting in Afar so we made troop movements.”

Both reports have not been confirmed by any independent media or agency.

Billene Seyoum, the Ethiopian Prime Minister’s spokeswoman, then went on to reiterate her thanks to the National Defense Forces and Afar militias whose cooperation was crucial in driving Tigrinya forces out of the region.

Getachew Reda then released some tweets from his personal account contesting these statements: “Abiy & Co. are trying to make their supporters believe that they are making advances in battlefields in Amhara and Afar: they are not”, “thousands are being mopped down by our forces” concluding with a promise to the Prime Minister “the fighting in the Amhara region is proceeding in a manner that will make sure that Abiy cannot lie his way out”.

Meanwhile Abiy continues to define the conflict as a simple operation of law and order, while the envoys of the African Union asked the Ethiopian leader to begin dialogue with the Tigrinya leaders.

To date, therefore, we cannot say if the conflict has simply shifted, or if the federal forces have recorded an important victory in the area or if they have been defeated and the movement of troops towards Amhara is the prelude to a TPLF offensive in Amhara. 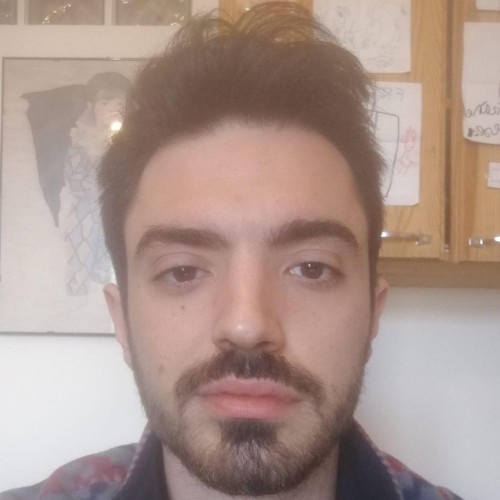