The rivalry in Somalia between Prime Minister Roble and President Farmajo develops into a new chapter. It is impossible for the President to remove the Prime Minister though the dislike he developed. He is reducing his powers gradually instead. 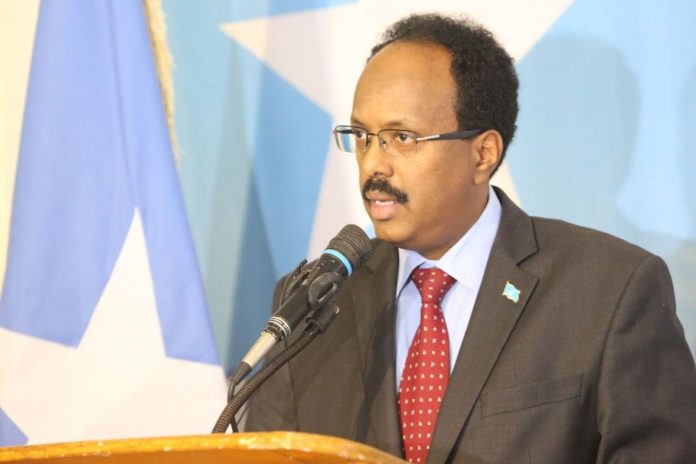 In Somalia, the August ban on concluding agreements with foreign countries during the election period was followed by a ban on appointing or dismissing public officials (16 September). The revocation of the special powers is, for some, de facto equivalent to a deprivation of power.

The move comes shortly after tensions mounted, following the dismissal of senior Somali security officials linked to Farmajo but involved in the ‘Ikran case’, a security agent who disappeared in unclear circumstances. In connection with her presumed death, the President has appointed a five-person commission of enquiry headed by the Attorney General, which should work in parallel with the military prosecutor’s office, activated by the Prime Minister.

Roble continues his work however, having the approval of various Somali politicians and international donors. He reiterates that it is not the President’s right to limit the powers of the Prime Minister.

A United Nations delegation led by Undersecretary Amina Mohammed arrived in Mogadishu on 11 September for talks with the President aimed at defusing these tensions. On 17 September, the issue was also discussed in the UN Security Council, which met in an extraordinary closed-door session, called by the United Kingdom. A heavy cloak fell over the matter, evident in the rumours about the fate of Fahad, who on the morning of September 17th was allegedly detained by Djibouti during a stopover on his Istanbul-Mogadishu flight. At most, the move seemed to be to prevent him from attending the planned meeting of the National Security Council, which was in fact postponed by the Presidency.

The difficult moment is underlined as on other occasions by the terrorism of the Al Shabaab movement, which carried out an attack in Mogadishu on 14 September. A suicide bomber blew himself up in a café near a military training camp, killing 11 civilians and soldiers. Other violent events took place in Hiran against the Buoloburte airport, in Jubaland and in Lower Scebelli, although here the advance of Special Forces loyal to the Federal Government should also be noted.

The central point remains the management of the security threats and avoiding political or clan lines are drawn over these and other delicate dossiers – such as health or the economic recovery.

This last aspect offers a possible anticipation of future trajectories. On the Farmajo-Roble diatribe, the regional governors agreed on a rather soft statement – that seemed to reward pro-Farmajo positions; in reaction, the PM claimed all government spending, including salaries of civilian and military personnel.

It is possible that the diatribe will recede or calm down given external pressures, although it has now touched a sensitive point for all the personalities involved. The management of the economic dossiers may reveal which side will at least temporarily prevail.