Kenya’s support for Tedros' re-candidacy to lead the #WHO could sour relations with Ethiopia's neighbours, after he was accused a year ago of siding with the TPLF in the conflict in Tigrai. 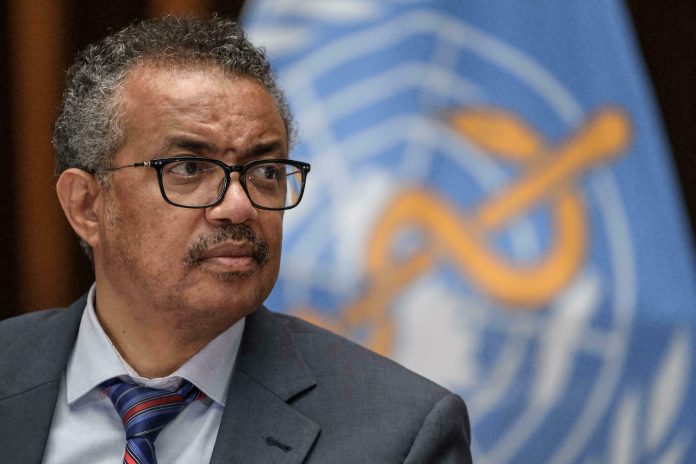 On Wednesday, Germany proposed Tedros Adhanom Ghebreyesus for the nomination as WHO Director-General for another five-year term at the helm of the organisation. As early as Friday, the first response came from an African state, Kenya, to support the malaria specialist’s reappointment, the first country in the world to do so.

The usual practice would be for the re-election of a possible director general to come from his country of origin, in this case Ethiopia, with which, however, the 56-year-old, born in Asmara (now Eritrea), is at odds.

Ethiopia has withdrawn its support from Tedros, theoretically its candidate, because he would have used his position as director general of the World Health Organisation to espouse the cause of the TPLF (Popular Liberation Front of Tigray), a group considered in his homeland as terrorist. Since November 2020, a civil war has been raging in the Tigray region of Ethiopia between the TPLF and the Ethiopian Federal Army (FDNE). These accusations stem from the fact that Tedros, back home, was a member of the TPLF and a minister for several years in the party’s governments, no fewer than 11: first as health minister (2005 to 2012) and then as foreign minister (2012-2016).

Ethiopian army general Gen Behranu Jula has accused Tedros of siding with the Tigrinya rebels, having provided them with weapons, but he has always said he is not in favour of either side, preferring a cessation of war activities.

Ethiopia, however, does not seem to be convinced of the WHO leader’s estrangement, and from this perspective Kenya’s strong and immediate stance could appear as an affront in the eyes of Ethiopia’s neighbours. 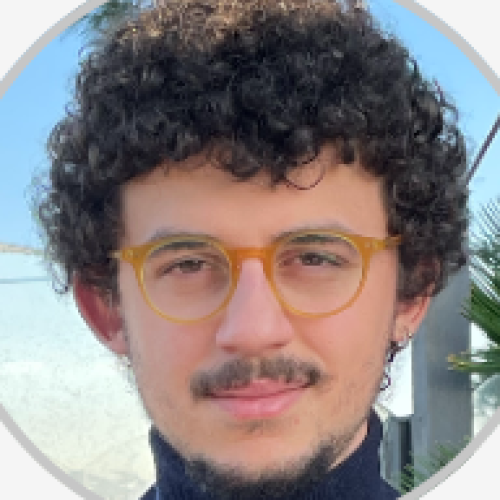