The U.S. State Department announces the appointment of the new Special Representative for the Horn of Africa, Ambassador Mike Hammer. He replaces, after only six months, his predecessor David Satterfield. 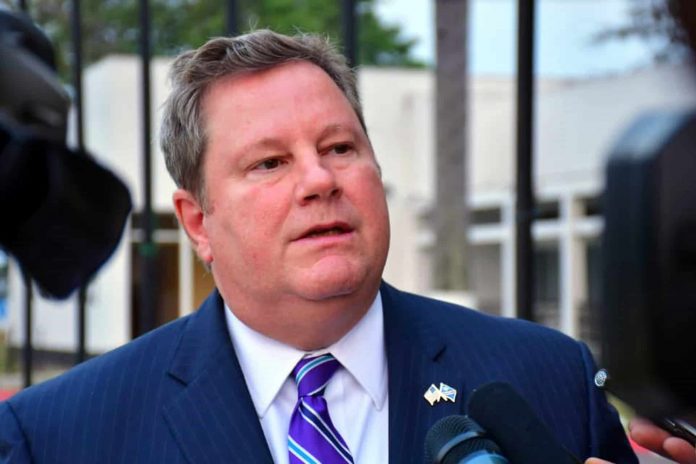 The U.S. State Department announced on June 1st the appointment of Ambassador Mike Hammer to the position of new Special Representative for the Horn of Africa. Hammer is thus preparing to replace his predecessor David Satterfield just six months after his appointment last January.

In a meager statement, the U.S. State Department broke the news of the new appointment without giving any indication as to the reasons for it, simply emphasizing how the appointment to Hammer fits into the U.S. resolve to pursue an inclusive political process in the interest of peace, common security and prosperity for all the peoples of Ethiopia. The U.S., the statement continues, remains sharply focused on the cessation of hostilities, the ability to ensure access to humanitarian aid in the region, and the need to facilitate transparent investigations into human rights violations by all actors involved in the conflict in the Tigray region (https://www.state.gov/special-envoy-for-the-horn-of-africa-2/).

Secretary of State Anthony Blinken, in announcing Hammer’s appointment, added that Ambassador David Setterfiled had long expressed his willingness to leave the post before the summer, without adding details as to the reasons for this choice. Ambassador Satterfiled had been appointed last January after the resignation of the previous envoy, Jeffrey Feltman, again only nine months after his appointment.

Mike Hammer previously served as U.S. Ambassador to Chile and, since 2018, as Ambassador to the Democratic Republic of Congo (https://www.reuters.com/world/africa/us-names-new-special-envoy-horn-africa-2022-06-01/). The engagements that the new special envoy for the Horn of Africa will face will mainly be those related to the regional crisis arising from the conflict in the regional state of Tigray, Ethiopia, the Sudanese political crisis and the difficult transition to a civilian-led government, and, last but not least, the renewed U.S. military engagement in Somalia, where a strengthening of special forces and operations related to the fight against terrorism by the al Shabaab jihadist formations is planned. 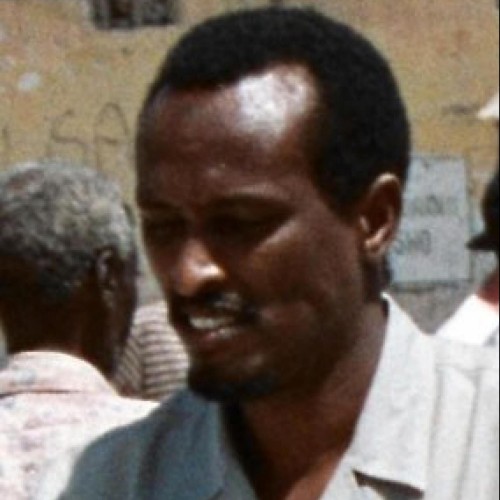